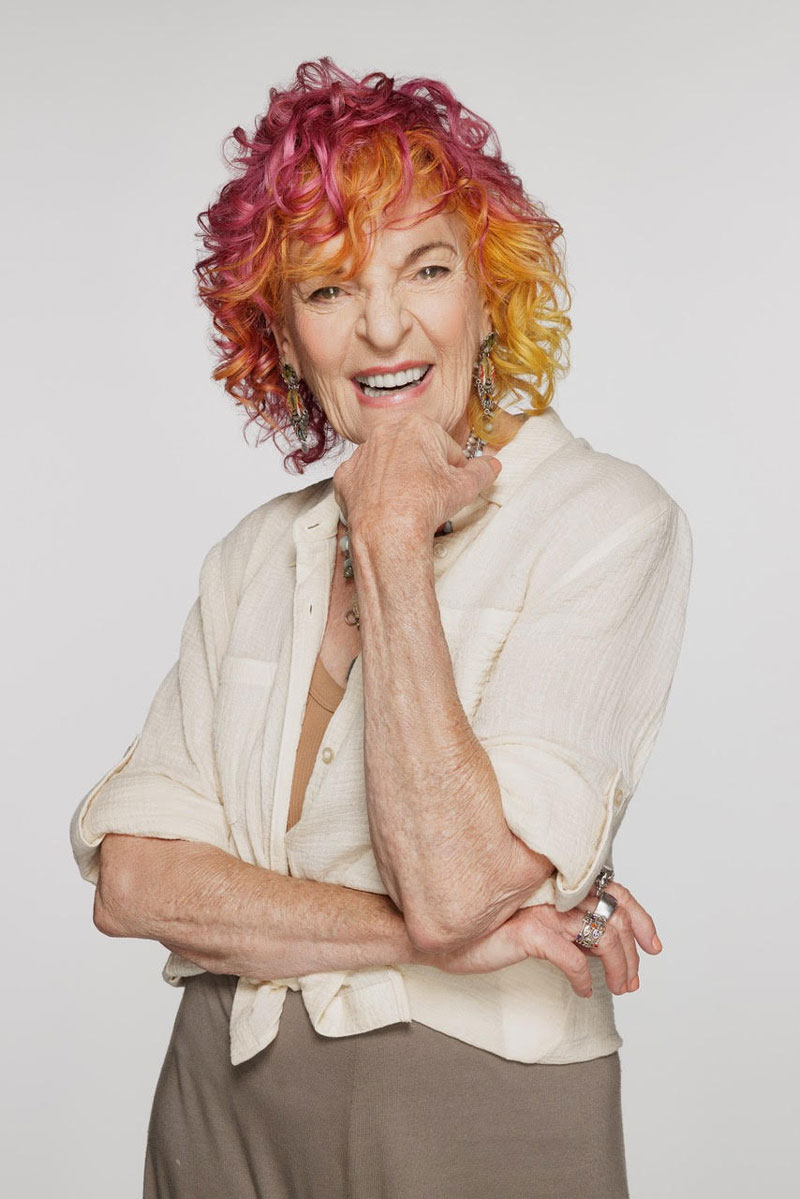 Psychotherapist Michelle was born and raised in New Haven, Connecticut.

Her career choice comes as no surprise, considering that she was raised by two parents who worked in jobs requiring them to make constant connections with other people.

Her father was a standup comedian and singer who entertained the troops.
Meanwhile, her mother was a professional dancer in Vaudeville. When Michelle was young, her father became involved in politics and eventually became a state representative in the Connecticut legislature.

Michelle grew up in an interesting and exciting household. There were frequent visits from politicians, governors, senators, mayors and others. There was always music playing in her home and conversations involving current events.

Michelle grew up studying acting and improvisation, and has performed on both the east and west coasts.

Michelle has accomplished much in her life. Prior to her work as a Psychotherapist, she pursued a career in social work and received her Masters in Social Work from the University of Connecticut.

She was fortunate to receive training in the department of psychiatry at Yale University.

She got her start when she was hired by the state of New York to train administrators and counselors in psychological issues.

Michelle has also directed mental health programs for children and adolescents, as well as designed and directed a residential treatment program.

She spoke to the Connecticut State Legislature on the importance of specialized treatment programs for women and specific legislation was enacted due to her presentation.

Individual Therapy and Beyond: Michelle’s Move into Private Practice as a Psychotherapist

Michelle has a private practice based in Beverly Hills, California. She is a Psychotherapist and Life Coach, who works in individual therapy, couples counseling, and family therapy.

She works with a diverse group of clients, from counsels adolescents in crisis and LGBTQ individuals.

She has worked extensively with people in the entertainment industry. Michelle also works with HIV and AIDS clients, as well as people dealing with a variety of long-term chronic illness and pain issues that can take a huge physical and emotional toll.

Michelle sees each client and family as an individual case, working to understand their specific life situation, family dynamics, and goals, as well as the things that are serving as obstacles to those goals.

She is a high-energy professional who helps her clients look at the factors that are holding them back and embrace the good in their life, using humor to help them move forward and encourage them to achieve their hopes and dreams for the future.